Crazy japanese game shows are so different to what were used to. To the Western TV audience a game show means variations on a pretty standard theme. Take one coked up suit jumping around energetically. Add a few flashing lights and sound effects. Mix in 3 or 4 suburban punters trying to win a few grand and you have a reliable ratings stayer to put on before the news.

Our events like to include games and activities we just love some good bucks party and drinking games, throw in some topless barmaids and you have a great night out of laughs and silliness.

The Japanese, however, have turbocharged and tie dyed the game show into a weird and wonderful kaleidoscope of challenges.

We looked to crazy Japanese game shows as inspiration for Kanpai! Our wacky Wednesday ‘adventure trivia’ night in Melbourne city. Here, in no particular order, are the office favourites..

The picture pretty much tells the story. I large wild animal meets a contestant tied to a tempting chunk of..yep, dead meat. They run for their lives. We laugh. Everyone’s happy.

Male contestants must sing Karaoke as pretty female assistants give them a hand shandy..hilarity ensues. (since we went to print the show has added footjobs)

The object here is..well, contestants have to…Just check out the GIF

A bunch of dudes in multi-coloured outfits play a crazy game. Thai kickboxer stands by to give it to them when they get it wrong. Like a lot of these crazy japanese game shows i don’t really know what’s going on but it looks intense.

Contestants must eat a cookie at each of the four stations on this high speed treadmill. Anyone who’s ever fallen on a treadmill knows the potential for hilarious injury

This isn’t strictly speaking a game show but we’ve included it because Janken is amazingly popular amongst people of all ages in Japan and has some violent and high stakes variations. In this one the schoolkid who loses has to get a protective bucket on before the winner can belt him in the head with a stick. Add a teaspoon of concrete to rock paper scissors!

Mai Dire Banzai is currently one of the most popular crazy Japanese game shows for adult audiences. The girl on girl action involved crosses all cultural divides

Ok so I invented this show title. Without translating a word said or shown on the screen we can understand the international symbol for pain..Hard, repeated hits to the groin.

Another sporting challenge from the Mai Dire Banzai NSFW stable. Watch these guys struggle to knock out the blocks and see some boob.

Another sporting challenge from the Mai Dire Banzai NSFW stable. Watch these guys struggle to knock out the blocks and see some boob. 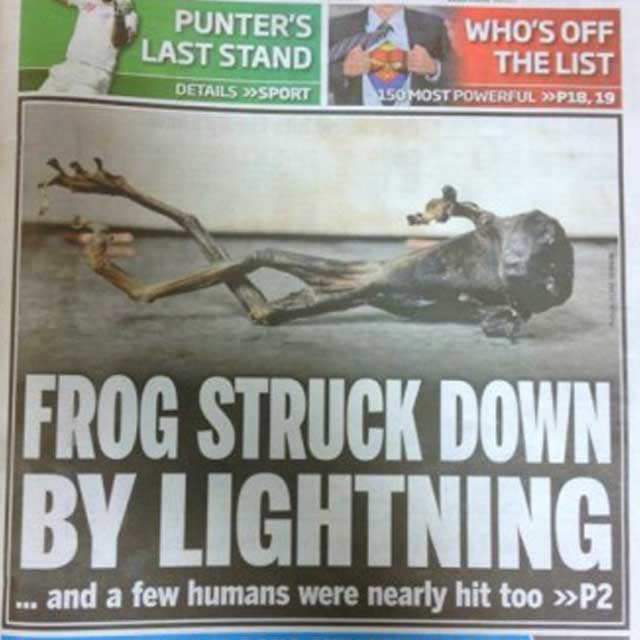 Teenage toplessness (pictured) and a variety of edgy and out of control roles add spice to America's wholesome sweetheart. From any angle, at any age Jessica Biel has sex appeal
MORE...